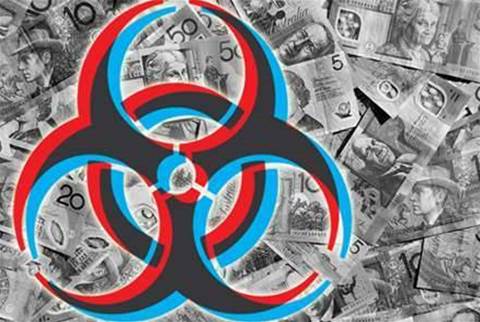 The malware found by researchers at Intego attempted to download a Syrian Electronic Army image leading the security firm to speculate it was designed by the hacking group.

The Assad loyalists denied the link in a series of tweets.

The trojan was considered a low threat and targeted attack. The malware displayed a picture of a couple kissing, researchers said.

Got a news tip for our journalists? Share it with us anonymously here.
Copyright © SC Magazine, US edition
Tags:
apple backdoor mac malware security trojan