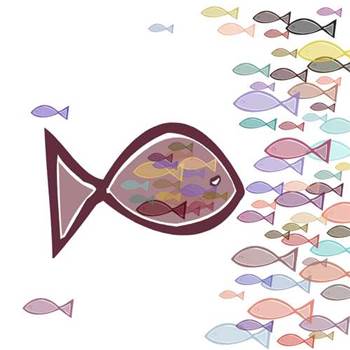 The firm today ended market speculation from last week and announced to the ASX that it would acquire Dodo and make an off-market takeover offer for Eftel.

M2 values Dodo at $203.9 million and Eftel at $44.1 million with the offer price for the latter being $0.3581 per share with cash or scrip considering alternatives.

The buys will be funded through a $400 million loan and the issuance of 19.2 million ordinary shares to Dodo and Eftel shareholders.

M2 said it expects the acquisitions to contribute over $400 mllion in revenue and $50 million in earnings for the 2014 financial year, and has given a mid-June 2013 timeframe to complete both deals.

There was no mention in ASX filings as to any staffing level changes due to the acquisitions.

Although M2 wants to remain "the leading challenger to the small to medium business segment", the company is eyeing the consumer market through the acquisitions as well as reduced corporate costs by joining the operations.

The company did not say how many customers the Eftel buy would bring in but M2 states the provider has over 130,000 active services.

Melbourne-based M2 has made several acquisitions of providers over the years including Unitel and People Telecom in 2008. Last year, M2 bought Primus Telecom Australia for $192.4 million with the aim of expanding its cloud-based services business.

The telco also has had operations in the New Zealand B2B and wholesale markets since 2002.