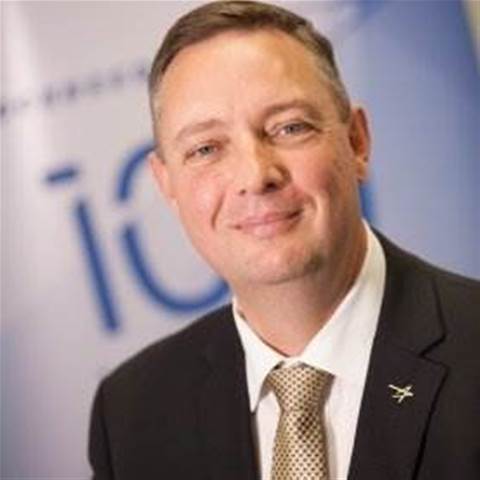 Infosec veteran Anthony Kitzelmann has been lured back into the public sector to head up the Australian Digital Health Authority’s security centre.

The ADHA was formed to operate Australia’s billion-dollar electronic health records scheme, which is due to ramp up dramatically as the government nears a final decision on whether it will set up accounts for citizens by default.

Pilots of opt-out My Health Record have seen an average of just two percent of participants elect not to have a record created for them. A change in approach on a nationwide scale would produce records for the vast bulk of Australians.

In his new role, Kitzelmann will take on responsibility for securing potentially millions of electronic health records and the highly sensitive information they contain.

A November advertisement for the role said a successful candidate will have to ensure “cyber security risks are monitored, detected, and neutralised to safeguard the systems in accordance with the Australian government security standards”.

Kitzelmann has a solid history of high-ranking infosec roles.

For the past five years he’s been at national security giant Lockheed Martin, first as its Australian chief information security officer before being promoted to the top Asia Pacific security role in 2015.

During his time at the Aussie branch of Lockheed, Kitzelmann stood up security teams to support the company’s big outsourcing wins at the Australian Taxation Office and the Department of Defence.

He is no stranger to the APS however: before his Lockheed stint he was chief of security at police information-sharing agency CrimTrac for four years, and national ICT security manager at Defence prior to that.

Kitzelmann’s appointment takes effect on February 20. He will work from the ADHA’s Canberra office.

The role was previously being filled by John Robinson.

The agency has also recently nabbed Garth McDonald to become its general manager of service delivery, working alongside Kitzelmann at an SES level one ranking.