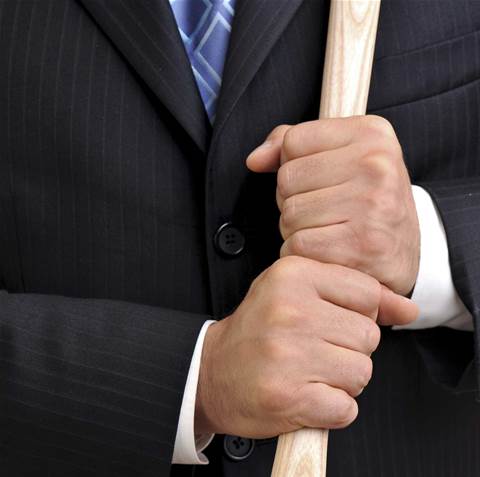 One of the highest-stakes cyber security jobs in the federal government is up for grabs as the Australian Digital Health Agency looks for an executive to take on responsibility for securing the national e-health records system.

The My Health Record platform is on the cusp of becoming a fully national data store as the government prepares to make registration opt-out in a move that will create accounts for most Australians.

It means the My Health Record system, which is operated by the ADHA, will very quickly turn into one of the largest and most sensitive databases in the country - and a big target for cyber criminals looking to capitalise on the risk.

The ADHA is looking to recruit an experienced security boss to lead its cyber security centre and take on accountability for the health data of millions of Australians.

The agency wants applicants with a “deep background” in managing information security across large and complex environments.

They will need to demonstrate “innovation in the application of technology solutions to complex business problems” and ideally will hold post-graduate qualifications in the field.

The successful applicant will need to ensure “cyber security risks are monitored, detected, and neutralised to safeguard the systems in accordance with the Australian government security standards”.

“The role will focus on a collaborative and strategic approach to cyber security, constantly seeking innovative and value-added solutions for the business, ensuring reliability and security of the national digital health systems and services as well as the agency’s own technology and physical working environment,” the ADHA stated in its job ad.

As chief of ADHA’s cyber security centre, the chosen executive will also work closely with clinical health vendors that interface with My Health Record to make sure they’re keeping pace with security standards.

The SES level one role could end up being based out of the ADHA’s Sydney, Brisbane or Canberra sites.

The agency has only been in operation since July 1 this year. It was established as a key plank of the Turnbull government’s $485 million re-think of what was formerly known at the personally controlled electronic health records (PCEHR) scheme.