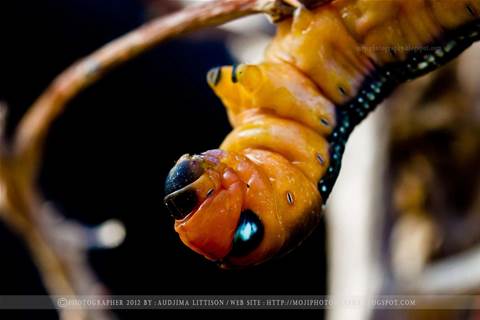 The worm, called "Darlloz," exploits a PHP vulnerability to spread amongst Linux users.

The Darlloz worm leverages a PHP information disclosure vulnerability that was patched in May 2012 and has, so far, only targeted Intel x86 systems, according to Kaoru Hayashi, a Symantec researcher who blogged about the threat last Wednesday.

In addition to machines, the worm, which deletes files, was designed to target the “internet of things,” Hayashi wrote, including home routers, set-top boxes and security cameras.

While researchers have not detected any attacks against non-PC devices, the worm's capabilities are concerning as many users are unaware that they operate vulnerable Linux-based devices in their homes or offices, Hayashi said.

Got a news tip for our journalists? Share it with us anonymously here.
Copyright © SC Magazine, US edition
Tags:
linux malware security worm