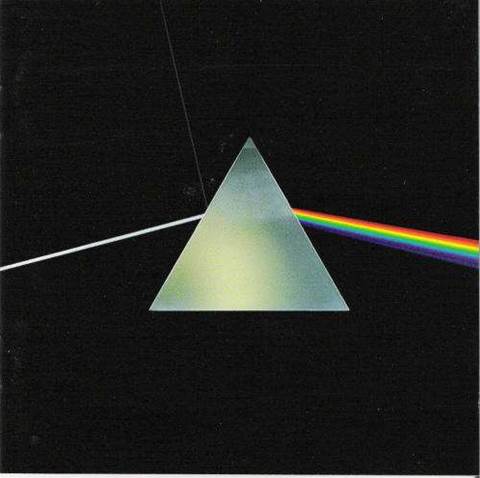 U.S. physicists are using particles called excitons to develop transistors that could be better suited to fast communication.

By eliminating the need to convert signals from electrons to photons, the new exciton-based transistors are expected to break traditional speed barriers between computing and communications signals.

A research team at the University of California San Diego (UCSD) have built and demonstrated the first computing devices to use excitons.

“Our transistors process signals using excitons, which like electrons can be controlled with electrical voltages but unlike electrons transform into photons at the output of the circuit,” explained Leonid Butov, a UCSD professor of physics, in a statement.

“This direct coupling of excitons to photons bridges a gap between computing and communications,” he said.

Excitons are formed by linking a negatively-charged electron with a positively-charged “hole”. An exciton decays when the electron and hole combine, emitting a flash of light in the process.

By joining exciton-based transistors to form several types of switches, the UCSD physicists were able to achieve switching times on the order of 200 picoseconds.

While exciton-based computation may not be faster than electron-based circuits, the scientists expect to produce speed advantages in communications between machines, or between different parts of a chip that are connected by an optical link.

The research will appear this week in an advance online version of the journal Science.
Got a news tip for our journalists? Share it with us anonymously here.