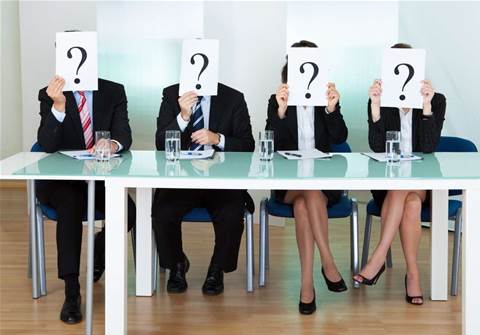 Liberal senator Cory Bernardi will today move a motion to disband the current Senate Select Committee investigating the NBN in favour of a majority Liberal panel.

The current committee was established under the former Labor Government.

The new committee would reflect the make-up of the new majority Coalition senate, and is likely to count five Government members, three Opposition members and an independent.

Senator Lundy told iTnews the move was a "political exercise" that would prevent the "robust and independent scrutiny" the existing Opposition majority committee had provided to the NBN.

"It will prevent the Parliament and Australian people from having any level of scrutiny [on the NBN]. They'll have the numbers on the committee to prevent that," she said.

A spokesperson for Communications Minister Malcolm Turnbull said the motion was designed to restore an "orderly supervision of the NBN with participation of both houses of parliament".

He said it would also allow Labor’s shadow minister Jason Clare to be involved in scrutiny of the project.

Senator Bernardi told iTnews it was in the best interest of the Parliament to have members of both the House of Representatives and the Senate involved in examining the NBN.

The motion is likely to pass the Senate given the Coalition majority as well as the support for the proposal iTnews understands has been given by the Palmer United Party.

PUP senator Clive Palmer have been approached for comment.

The Senate in May voted to extend the life of the select committee for up to two and a half more years to allow it more time to release the final report on the Government's reviews of the NBN and the governance of NBN Co, despite the best efforts of the Coalition.

A spokesperson for Turnbull said at the time the move signalled Labor's ongoing efforts to play politics with the NBN.

Update: The motion has been postponed until Thursday. iTnews understands the Coalition lacked the support of several cross benchers needed to pass the motion.