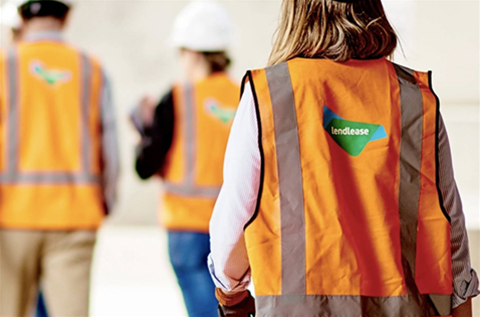 Australian real estate group Lendlease intends to exit all eight of the on-premises data centres it uses to host its core enterprise systems by 2022, with those systems being re-platformed to run in the cloud.

The company said today that it is “well progressed” in exiting the data centres it uses to host its core enterprise systems, which are spread across four continents.

"Lendlease is well progressed into exiting its eight on-premises data centres across four continents by 2022, with Google Cloud as its only cloud services provider," the company said in a statement.

“With Google Cloud as the foundation for its digital transformation strategy, Lendlease will move to the cloud by migrating its mission-critical enterprise workloads, including its data-intense CAD platforms, in-house project excellence platform, Oli, and its Oracle-based eFinance system.

“Not only will this enable Lendlease to significantly increase operational efficiency, but also it will drive improved decision making through enhanced reporting and analytics capabilities, and a stronger cyber security posture across the organisation.”

Lendlease announced back in June that it is also using Google Cloud to underpin its property lifecycle platform Podium, which is sold as-a-service to the construction and property sectors.

The company now intends to augment Podium with some artificial intelligence, machine learning and “smart data analytics” features that will also be Google-powered.

It also said it will “co-innovate” with Google “around new cloud-based offerings underpinned by Podium”, which could open up fresh growth opportunities in the global real estate sector.

While exiting its own data centres, Lendlease is simultaneously entering the data centre market itself, hoping to sell space to the hyperscale cloud operators.

Lendlease has recently undergone a restructure that resulted in the departure of Australian-based IT executives, with IT now operated on a more globalised basis.

Additional information, 9/9 5.15pm: Lendlease sought to reinforce that it is only exiting the data centres where it hosts its own enterprise systems, and that it would continue to invest in the broader data centre market.

While this distinction is made in the article already, the company provided the following additional statement.

"Our recent announcement regarding our new partnership with Google Cloud included reference to the gradual transfer of our own data held in data centres to cloud technology by 2022. This is unrelated to our Lendlease Data Centre Partners (LLDCP) fund, which announced its first development in Japan in August. We are not exiting the data centre sector as an investor or developer."