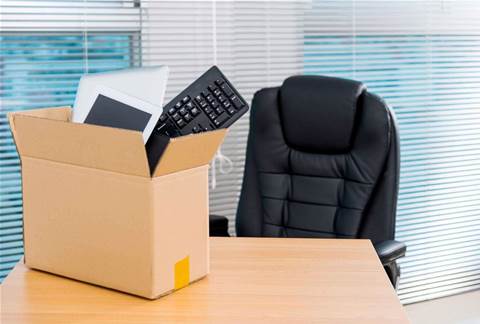 The state government agency has been locked in a campaign to push its registry and land valuation services online since 2014, which it claims has made its operation more efficient and less demanding on human resources.

In recent years Landgate has started using the third-party Property Exchange Australia (PEXA) platform for electronic lodgement of conveyancing documents, which it estimates will deliver the state a dividend of $80 million between 2011 and 2028 through digital efficiencies.

It has also overhauled its own internal land registry database with a cloud-based solution, and is hoping to convince its equivalent authorities in other states to start using the same multi-tenanted platform.

Landgate estimated that 35 percent of all its land titling transactions are now conducted online.

The agency’s chief executive Mike Bradford said the new capabilities were “reducing the cost of managing and sharing information, streamlining and automating processes, and enhancing the experience of our customers”.

Late last year Landgate launched a voluntary redundancy program that saw 117 people leave the organisation, which at last count numbered around 635. It has budgeted for just 599 full time equivalent staff in 2016-17, according to budget papers.

“Landgate has ambitious plans for the future; to be more agile, efficient, and dynamic in our approach to business,” Bradford told iTnews in a statement.

“As part of this process some roles will continue with little change, others will see a difference in their focus, and some roles will not be part of our future. This means there will be additional people leaving our business”.

Landgate has been recognised as one of the more digitally advanced agencies within the state’s public sector which, as a whole, has been criticised for lagging behind the rest of the country when it comes to technological best practice.

A previous version of this story said Landgate had budgeted for just 379 FTE in 2016-17. This figure did not count valuations and government location information staff. iTnews apologises for the error.