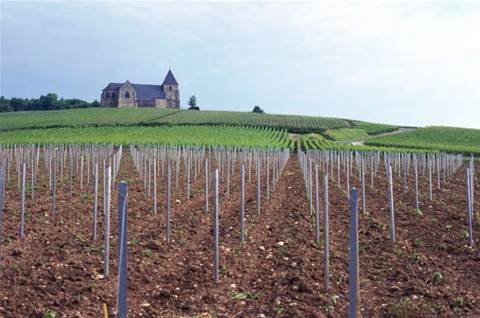 The Australian Labor Party is hoping an investment of up to $6 million will help Australia gain a 2.2 percent foothold in the global space and spatial technologies markets.

The party today unveiled the plans for a space and spatial innovation partnership to be based at Mt Stromlo in Canberra.

It will also have "centres" in other states including South Australia, Queensland, Western Australia and Victoria.

The partnership is one of 12 that Labor is stumping up funds for. Together, they are intended to "create high-tech, high-wage jobs in future industries", Senator Kate Lundy said in a statement.

Some of the other 12 partnerships focus on transport, financial services and digital industries, with aims including to set up an Australian digital hub to rival Silicon Valley, iTnews reported earlier today.

Government funding for the space and spatial partnership is due to run until 2016-17. As with other partnerships under the Labor program, industry is expected to match federal funding amounts.

Labor said today EOS Space Systems, 43PL, NICTA, NewSat, the Australian National University, Monash University, the University of NSW and Geoscience Australia are among the participants in the space and spatial partnership.

"This new partnership will assist industry overcome barriers to entering international markets and generate direct economic benefits for the many industries who rely on spatial technologies such as agriculture, mining, transport, energy, telecommunications and health," Innovation Minister Kim Carr said.