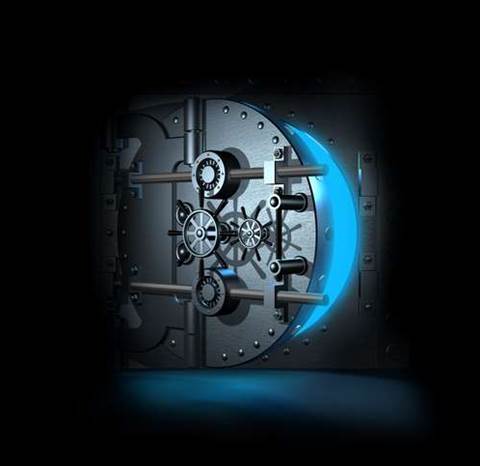 Labor has all but conceded the security of Australians is weaker in the wake of encryption-busting legislation it helped rush through parliament last year.

The concession came as the opposition accused the government of reneging on a deal to consider more changes to the law after it had passed.

Liberal MP Andrew Hastie, who is also the chair of the joint committee on intelligence and security that continues to examine the law, provided a statement to parliament late Tuesday clarifying what little further changes are likely to even be contemplated.

The statement came as Senators complained that the laws were listed for debate on Wednesday morning, with no clarity on what was even to be debated.

This, at least, is now clear: the government is set to push a change to expand the powers to Commonwealth and state anti-corruption bodies, who were excluded when the law was passed at the end of last year.

It will also seek a minor clarification that a statutory review of the Act that is meant to occur after 18 months, occur much sooner.

“It is the Committee’s understanding that government amendments to effect these changes will be introduced to the Senate tomorrow,” Hastie said.

That will add pressure to Labor, which dropped changes it claimed were needed to meet government demands to rush the laws through parliament - on the condition that the changes were considered in the first week of parliament in 2019.

“The government has tried to resile from that commitment,” Shadow Attorney-General Mark Dreyfus confirmed to parliament on Tuesday night.

Labor is planning to table its own amendments to the laws in the Senate on Wednesday.

These are principally aimed at properly defining what constitutes a systemic weakness or vulnerability under the law.

This is critical to understanding just what tech companies and other third parties can be asked by law enforcement to do using these powers.

Labor did not accept blame for its role in passing incomplete laws, which Dreyfus all but admitted had left Australians worse off.

“This fiasco of lawmaking is what a job well done looks like to this chaotic government,” he said.

“We will be moving amendments when it is introduced into the senate. There is broad agreement that instead of clarifying the meaning of the term ‘systemic weaknesses and vulnerabilities’, the government’s amendments [which Labor passed] have created additional confusion.

“This amendment is not some minor technical matter to be left in the too-hard basket.

“This amendment is necessary to help protect the personal information and therefore the security of virtually every Australian who has a smartphone or who uses the internet.”

Dreyfus said that if the amendments to be tabled by Labor weren’t acceptable, that the government “must explain to the Australian technology industry and more importantly to the Australian people precisely why it is opposing amendments that would make them safer and make this law operate as the director-general of ASIO says it is intended to.”

Labor said it would also try to install more judicial oversight of the operation of the laws, something critics have repeatedly raised.

Dreyfus also said Labor would refer the powers of the Assistance and Access laws to a further parliamentary inquiry to examine “the economic impacts” of the powers.

“It’s vital that the economic impacts of this legislation are properly considered and, if necessary, amendments are made to reduce any unnecessary impact on Australian businesses.”