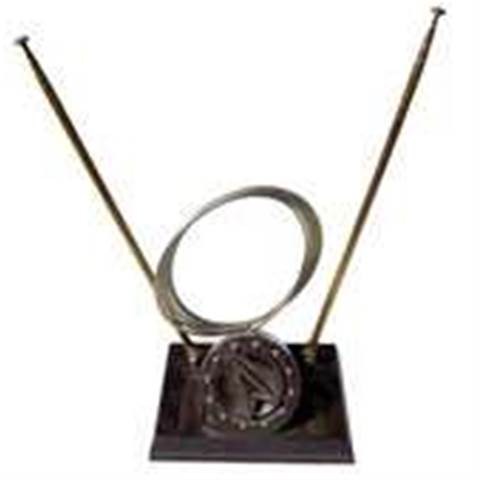 The company has announced that is preparing for a launch into international telco market with a Thai joint venture with a locally based ALT Inter Corporation.

ALT specialises in manufacturing energy-efficient shelters for telecommunications base stations and cell sites on wheels (COW) in Asia.

In NZ the company is known for its operation of one of the country’s largest telecommunications networks.

Kordia with ALT would offer services ranging from site design, soil testing and civil construction of transmission towers to the installation and commissioning of microwave, transmission and BTS equipment.

The venture follows the announcement of a number of local deals including with the Australian Maritime Safety office to provide its outsourced communications network, Kordia spokesperson Pui-Sing Wong said.

Following a deal with Vodafone and Nokia to support its 3G services the company has also signed on with Hutchison 3 to provide technology underpinning the telco’s provision of mobile TV in the current Ashes cricket series.