Kmart, Target to get major digital and e-commerce boost 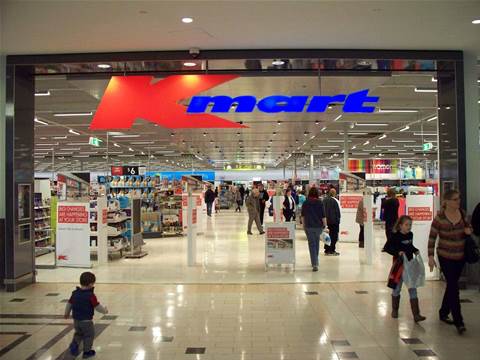 Kmart and Target are set to receive a major boost around supply chain, fulfilment and online execution after their parent Wesfarmers made a $230 million move for e-tailer Catch.

Wesfarmers said in a financial filing that it will offer Catch Group - owner of catch.com.au - $230 million in cash.

This covers the sale of the marketplace as well as two Victorian fulfilment centres.

However, Wesfarmers made clear that the buyout isn’t simply aimed at acquiring the Catch business, but taking its learnings and systems and applying them to Wesfarmers’ high-street brands.

If the acquisition goes through, Catch will operate as an independent business unit under Ian Bailey, the managing director of the Kmart Group.

Wesfarmers managing director Rob Scott said the buyout “represents an opportunity to accelerate Wesfarmers and Kmart Group’s digital and e-commerce capabilities” while continuing to invest in the Catch brand.

Bailey, meanwhile, said that Catch’s “technology platform and data capabilities” were key assets that Kmart hoped to use.

“This will further drive best practice in supply chain, fulfilment and online execution across our brands, including opportunities for Target to secure online fulfilment capacity and productivity benefits,” Bailey said.

“Catch will also benefit from the support of Kmart Group’s scale and capabilities to drive its continued growth in its existing marketplace business.”

The acquisition needs approval from the Australian Competition and Consumer Commission (ACCC) before it can proceed. A decision is expected “in the coming months”.

Wesfarmers said it would fund the purchase through existing debt facilities.

Target Australia has been using in-store fulfilment for about four years where it relies on its network of stores - in addition to a central distribution centre - to pick, pack and ship orders to customers.

The retailer uses software to determine which stores in its network are best suited to perform in-store fulfilment of orders placed through its digital channels.