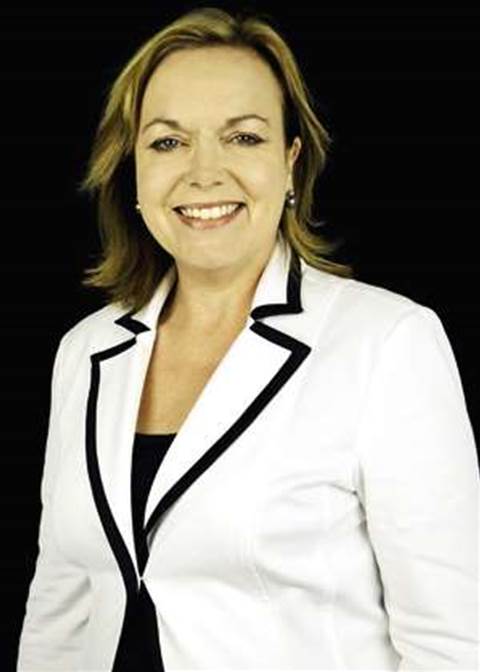 Under the proposal, digital communications that are deemed "grossly offensive or of an indecent, obscene or menacing character and which cause harm" would become criminal based on whether it caused someone "significant emotional distress" or physical fear and humilation.

ISPs would be required to identify people making offensive statements online to the a new Communications Tribunal, which could in turn order those providers and site admins to remove content.

The tribunal would have powers to compensate those ISPs for the increased responsibility "up to a certain level" but shadow communications and IT minister Clare Curran labelled the proposal "heavy-handed".

"Historically, the internet has proved hard to control through legislation and we must proceed carefully," she said.

"Like the copyright provisions the ISPs should not be made into police ... they would have some responsibilities when complaints were made and found to be valid. My concern is how to define what is valid."

New Zealand cybersecurity organisation NetSafe warned the measures would be time-consuming and "difficult for law enforcement to collect the level of digital evidence required to successfully prosecute the offender".

"Even when such evidence can be accessed, prosecution is further complicated by the need to prove that the abuse was produced by the alleged offender (and not someone else who happened to use their IP address or login at that time)," it said in a submission.

Google reiterated its belief that harmful speech online was best addressed through existing legal and self-regulatory mechanisms, while labelling the establishment of a tribunal a "disproportionate response to an as yet ill-defined problem".

Facebook argued the most effective solution was "user empowerment" combined with a "robust site reporting infrastructure and technology".

Civil rights lobby group Tech Liberty expressed concern with the recommendations amid fears the new law would limit freedom of expression and cause more problems than it solves.

It opposed the proposed the definition of harm to a person as a rather low bar, while arguing the proposal went beyond current New Zealand criminal and civil law.

Collins, who had urged the Law Commission to speed up the report, welcomed the recommendations.

"Bullying has long been a problem, but its reach and impact has increased considerably in our digital age," Collins said.

"We must not underestimate the devastating impact this new form of bullying has particularly on young people — it is contributing to increased truancy, failure at school and emotional problems such as depression, self-harm and suicide."