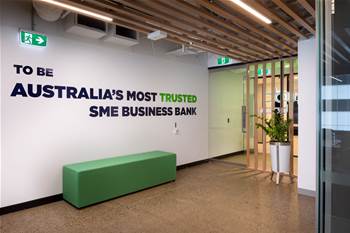 After three years with the challenger bank.

Appleby officially left last month, and Judo Bank has commenced its search for a replacement.

It stated via LinkedIn that the new CISO will be responsible for maintaining Judo’s end-to-end cyber intelligence and security operations.

The new CISO will lead the design and implementation of the bank’s information security strategy and framework to maintain its digital safeguards.

The new CISO will report directly to the chief operating officer, Lisa Frazier.

Frazier was appointed this past April, taking on Judo's technology agenda after co-founder and chief financial officer Chris Bayliss stepped down as interim COO.