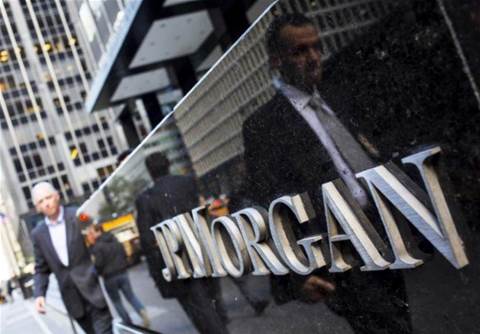 'At odds' over technology future.

JPMorgan has left the mammoth bank blockchain consortium led by start-up R3 CEV, the latest member to depart over the course of the company's fundraising process.

R3, which counts about 80 financial institutions as members, wants to raise US$150 million from its members and strategic investors and give them a 60 percent stake in R3.

"JPMorgan parted ways with R3 to pursue a very distinct technology path which is at odds with the one chosen by the global financial services industry, represented by our 80-plus members," R3 managing director Charley Cooper said.

Its move follows the departure of other large banks from the R3 consortium.

Like the other banks that have left the group, JPMorgan is involved in other blockchain initiatives.

The bank is a member of the newly-formed blockchain consortium Enterprise Ethereum Alliance, and is an investor in blockchain start-ups Axoni and Digital Asset Holdings. It also participates in the Hyperledger Project, a cross-industry group led by the Linux Foundation.

R3, which began operating in September 2015, seeks to help the financial sector develop shared blockchain technology to run some of their most cumbersome and expensive processes.

Blockchain is a distributed ledger of transactions that is maintained by a network of computers on the internet rather than a centralised authority. It first emerged as the system underpinning cryptocurrency Bitcoin, but banks are hoping it can help them reduce the complexity and costs of activities like international payments and trading settlement.

Skeptics have warned that the technology is still in its early days and it might take many years before the financial industry can reap any benefits.

Since it began operating, R3 has rapidly gained support from the world's largest banks, with members including UBS, Deutsche Bank, Barclays, and Bank of America.

So far they have paid membership fees to participate in the company's activities.