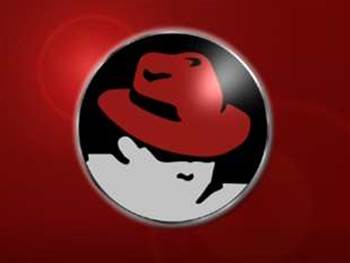 After a significant period of waiting, a final 'stable' release of Jboss 5 has hit Jboss.org for download.

Jboss 5 'fully complies with the Java EE 5 conformance testing certification requirements', which it should - after nearly two years in beta.

The first beta was released in November 2006, and was originally planned for release in 2007. Finally the community version of Jboss 5 has been considered good enough for non-beta status.

The announcement came from Jboss CTO Sacha Labourey via blog and on the Jboss forums.

The release of Jboss 5, means Jboss users can finally utilise J5EE features throughout their deployment within the container.

Embedded within the Jboss 5 release, is the utilisation of a web container based on Apache Tomcat 6 - Jboss 4 utilised various revisions of 5.x.

Due to these changes, you can now use your EJB3 annotations throughout your code tiers - not just your EJB-annotated pojos - for example, in Servlets.

Due to the belated arrival of a fully J5EE compliant container from Jboss, many developers have moved over to alternative open-source products, such as Sun's own Glassfish, or paying for commercially provided software such as BEA's Weblogic.

The download is available as a Java 5 compiled release, and also for version 6 - but not without some outstanding issues, described in the release notes.
Got a news tip for our journalists? Share it with us anonymously here.
theinquirer.net (c) 2010 Incisive Media
Tags:
5dayfinallyjbosslightofseessoftwarethe