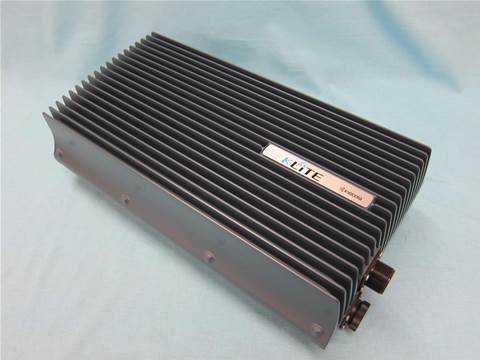 A Long Term Evolution-Advanced (LTE-A) network trial has provided a glimpse into the sort of data speeds that may soon become available on mobile networks.

The LTE-A network, claimed to be the world's first, runs in the 3.5GHz band with an unknown amount of spectrum in use. In tests conducted late last month in Tokyo's Ginza district, the network reached average download speeds of 500Mbit/s, hitting a maximum of 770Mbit/s.

LTE can be deployed in a wide range of frequency bands, but in Australia and New Zealand the 1800MHz spectrum has so far seen the widest use.

The demonstration was part of a Time-Division LTE-A seminar held in Tokyo that was attended by telcos Softbank and China Mobile, along with vendors Alcatel-Lucent, ZTE, Ericsson and Nokia Solutions and Networks. 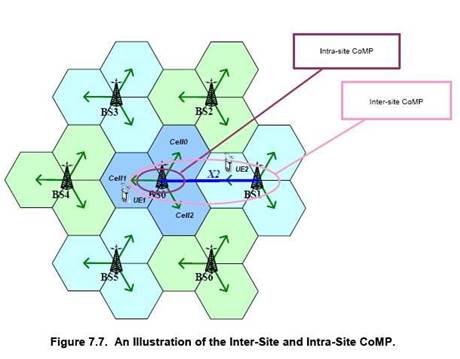 A prototype Huawei Ultra-wideband five-carrier remote radio unit (RRU) that can aggregate up to 100MHz of bandwidth was demonstrated by Softbank. The system can provide a maximum of 1.2Gbit/s download speeds.

While Japan has been at the forefront of the development of the LTE standard, which was proposed by the country's NTT DoCoMo telco, the first commercial service for the fast mobile broadband technology was launched in Sweden by TeliaSonera in 2009.

Deployments of LTE-A are expected to start next year, with chip set makers such as Intel readying the release of modems for the mobile broadband standard.