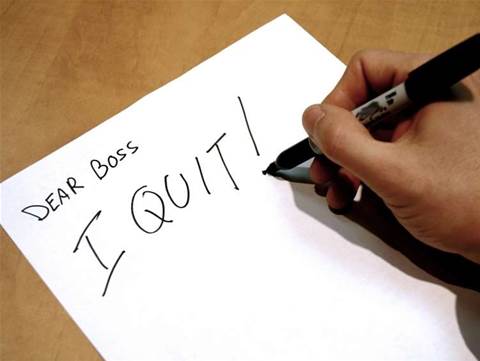 Ivan Krstic has stepped down as director of security for the non-profit One Laptop Per Child (OLPC) project..

Krstic said in a blog posting that the OLPC had undergone a "radical change in goals and vision from those that were shared with me when I was invited to join the project".

The OLPC recently undertook a drastic internal restructure, creating a shift in the organisation's direction which conflicted with Krstic's personal views and beliefs about the project's aims, he said.

"I cannot subscribe to the organisation's new aims or structure in good faith, nor can I reconcile them with my personal ethic. Having exhausted other options, three weeks ago I resigned my post at OLPC," Krstic wrote.

Krstic was not entirely condemning of the project, saying that during his time at OLPC it became more of a second home than a workplace, and that his colleagues were another family.

"It's been an outstanding experience, and I truly wish OLPC the best in its future endeavours. My belief in the mission is in no way compromised, and I will miss my co-workers dearly," he wrote.

Krstic concluded that he is unsure where he will go from here, but that "the siren song of academia grows louder by the day".

"I wish to continue doing what I'm best at: solving impossible problems in systems architecture, scalability and security," he wrote.

During his time at OLPC, Krstic designed the entire back-end server infrastructure, created its staggered software build process and came up with the Bitfrost security platform.

Krstic was named as one of the world's top innovators under the age of 35 by the MIT Technology Review.
Got a news tip for our journalists? Share it with us anonymously here.
Copyright ©v3.co.uk
Tags:
hardware ivan krstic olpc project quits security