IT workers emerge from pay freeze 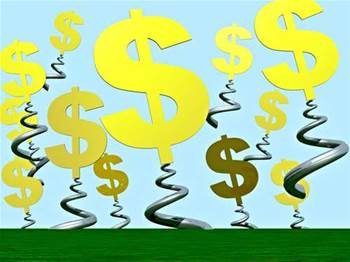 Annual increases back on.

IT workers could see annual salary increases of around five percent by July, marking the end of an extended freeze on pay rises, according to recruitment firm Peoplebank.

January salary statistics for 50 IT job categories reportedly showed no change over the Christmas period.

But an expected surge in demand for IT skills as early as June was expected to put "upward pressure on salaries and contract rates".

Peoplebank Australia's chief operating officer Peter Acheson warned that employers who chose not to pass on salary increases could find themselves out in the cold.

"They're annual increases and on average. I don't think we'll see these sorts of salary growth until June or July.

"There will always be exceptions where clients want to keep IT expenditure flat but it's a risky approach in a pretty strong market to say ‘We're not going to give any increases'.

"History shows those resources just go and work somewhere else."

But some IT workers - including those involved in the core banking projects - could demand more.

"There's strong demand for business analysts with a financial background so we're going to see increases [there] that are above average," Acheson said.