IT contractors linger for jobs 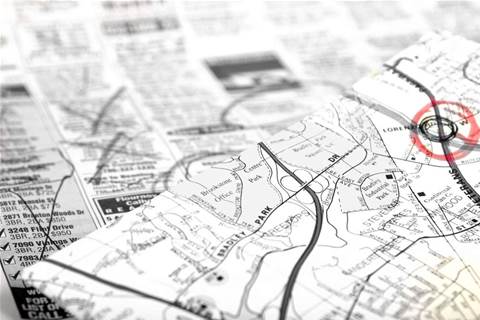 Pay day too far away, recruiter finds in survey.

Despite good pay prospects for experienced information technology contractors, most don't see its ad hoc nature as a path to prosperity, a recruiter found in a recent survey.

The survey found 40 percent of respondents saw contracting as a way to pay the bills while they looked for something more secure and 45 percent saw it as a good way to get experience.

But 58 percent accepted contracts because they were unable to find a full-time job, Robert Walters said. Flexible working arrangements appealed to 22 percent of respondents, the recruiter said.

Robert Walters managing director James Nicholson said contracting was a way to make contacts and be exposed to new environments.

He said pay rates for contractors were "holding up well", especially for senior staff such as managers who earn at least $500 a day.

Robert Walters is a global recruitment specialist for full-time and contract jobs in banking, IT and engineering.