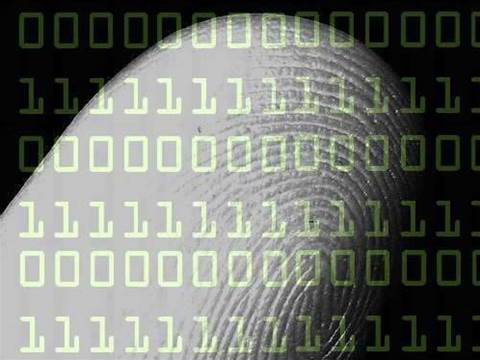 Israel's main security and intelligence agencies have banned their employees from taking part in a new country-wide biometric identity card trial, along with officers in sensitive units of the country's armed forces.

The Mossad and Shin Bet agencies both opposed establishing the database in 2010, fearing it would lead to dangerous leaks of identities, causing long lasting damage to both intelligence agencies, according to news outlet Haaretz.

The agencies have now actively banned their employees from participating in the trial, according to the report.

The new biometric database - implemented by the government and open to all Israeli citizens - is built using an older Population Registry. The registry was leaked onto the Internet in 2006 by a government contractor, revealing the details of some nine million Israelis.

Contained in the biometric data for the smart ID cards are many personally identifying details, including fingerprints and high resolution digital photographs.

Users of the biometric ID will be able to use the smart ID card and a PIN to access Israel government services without visiting public offices in person. Another objective of the biometric project is to prevent identity hijacking and spoofing of Israelis, the government said.

The scheme is currently in a voluntary pilot for the next two years with some 200,000 people having signed on.

Despite opposition to the database, the Israeli government voted last month to continue it.

Australian voters have consistently rejected attempts to create a unique identity card for citizens since the mid-1980s.