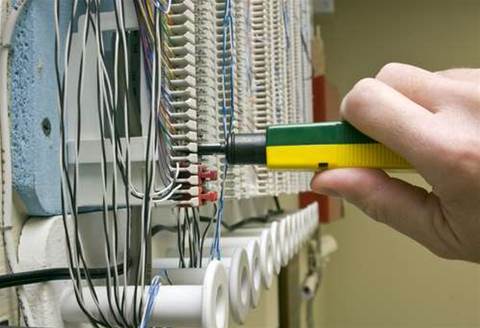 The Federal Court has sided with the competition watchdog and 14 ISPs against Telstra in a dispute over access prices on the telco's copper network.

The disputes between Telstra and ISPs including Optus, Primus, Amcom, TPG and Macquarie Telecom, were previously referred to the Australian Competition and Consumer Commission for arbitration.

They centred on an attempt by the incumbent to increase monthly access fees for its copper network.

"In these 14 proceedings, Telstra challenged final determinations made by ACCC in its arbitrations," the court said, escalating decisions to the Federal Court, which dismissed Telstra's appeals.

The commission was yet to make a formal statement on the ruling at the time of publication.

But Optus director of government and corporate affairs, Maha Krishnapillai, welcomed the decision.

He said the long-running dispute was "part of an attempt by Telstra to over-inflate the price of access to its network" and accused the incumbent of having "gamed, delayed and litigated around the issue [of access pricing] for 12 years".

"This is yet another failed attempt by Telstra to over turn an ACCC decision with a view to setting ridiculously high prices for access to its network," Krishnapillai said.

"Telstra failed before the ACCC and now the Federal Court. The court has ordered Telstra to pay the legal costs of Optus and all other parties."

No figures were put on the legal bill that is expected to run into the millions of dollars.

Comment was also being sought from other parties involved in the case.

Krishnapillai used the result to reiterate calls for a tougher approach to regulatory reform in the lead-up to the national broadband network.

The Department of Communications recently released more than 127 industry submissions calling for reform and structural separation of Telstra in the lead-up to the new network.

"The ACCC must be given tougher and more certain powers to ensure Telstra's ability to create delay, fear and dampen investment in the sector is eliminated," Krishnapillai said.

He also called the ruling a "real test" for the new diplomatic Telstra management team.

"Are they serious about doing things differently? Will they continue to litigate and delay? Or will they finally accept the umpire's decision and move on?" Krishnapillai said.