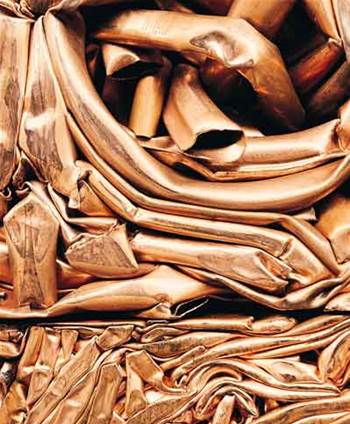 Guarantees sought on information and charges around exchange closures.

Legal firm Herbert Geer has called on the ACCC to mandate Telstra to provide at least 18 months notice of any closures or significant changes planned for its exchanges.

The call, made in a submission [PDF] on behalf of ISPs iiNet, Internode, Adam Internet and Aussie Broadband, appeared aimed at avoiding a repeat of the problems caused by Telstra's closure of its South Brisbane exchange.

The law firm's submission also called for a guarantee to prevent Telstra from charging access seekers for closures or upgrades to exchanges.

"It would be unreasonable if the Access Provider could use this as an opportunity to impose charges on Access Seekers for processing facilities access requests or for any other aspect of the projects that Access Seekers will be forced to undertake to remove their equipment," the firm wrote.

The ISPs' calls follow continued consternation around the imminent closure of the South Brisbane exchange, begun this month and carried out by Telstra to make way for a new children's hospital.

Some 18,000 premises in the area would receive direct fibre connections by the end of 2012, with Telstra dismantling its copper network in the five suburbs serviced by the old exchange.

ISPs caught out by South Brisbane have previously decried the notification period provided by Telstra as well as the capabilities of the fibre wholesale service being offered to access seekers in place of copper-based services.

In a separate submission, Optus proposed that Telstra be forced to provide more information on affected services and migration timelines.

"The information supplied by Telstra is of limited use and does not assist access seekers to plan for the migration or to advise end users about the upgrade," the telco wrote.

In another submission, however, Macquarie Telecom, indicated that suggested changes to Telstra's information disclosure requirements by the ACCC were a vast improvement on current practices.

The ACCC initiated a public inquiry into pricing and other elements of access to Telstra's network earlier this year after flagging intervention on continued calls to review the incumbent telco's wholesale price mechanisms.

The competition watchdog set an interim fee of $16 per month for access to most of Telstra's copper network in March ahead of its final determination due in coming months.