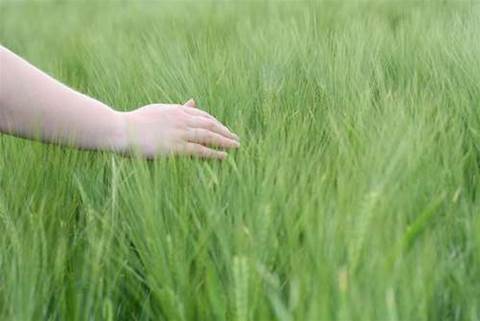 Thodey’s touch filters down the ranks.

Sub-wholesaler ispOne has renewed its ADSL and fixed line telephony wholesale agreement with Telstra with expectations it will spend $1.5 million a month on the services.

Director Zac Swindells said the agreement would enable the company - which sub-wholesales internet and data services to 150 ISPs - to meet an "expected rise in wholesale volumes to 2014".

Part of that demand would come from offering fixed line services, which Swindells believed had "started to level out" from the market declines reported in previous years.

He said ispOne would spend around $1.5 million a month on Telstra wholesale services.

"We're looking at a turnover this financial year of $30 million-plus," Swindells said. "Telstra is going to get a good chunk of that."

Swindells said while the company had always had a good relationship with Telstra, he had seen changes since David Thodey took over the reins.

"I think there is confidence moving down into all the management branches [at Telstra] and that flows down to our account manager there as well," he said.

"The people we're dealing with directly at Telstra have more confidence knowing the proposals and deals they put forward to their managers are being signed off. Things are getting through a lot quicker than in the past."

Thodey's influence was also recently credited by AAPT chief Paul Broad after his telco inked their own commercial deal with Telstra Wholesale, worth around $500 million each year.

ispOne's most recent agreement with Telstra was for supply of ADSL2+ access. That was signed late last year.