IoT-ready Bluetooth 5 rolled out to manufacturers 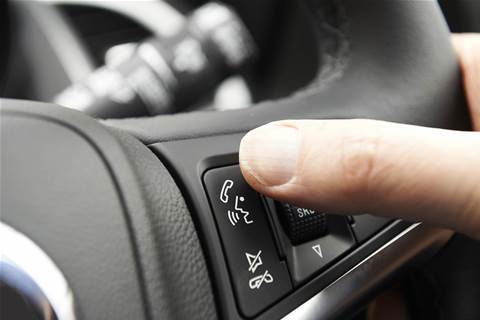 The Bluetooth Special Interest Group (SIG) has officially adopted version five of the popular wireless data transmission protocol as a standard for its members.

Bluetooth 5 was mooted as an upgrade to the current version - 4.2 - around a year ago, specifically focussing on internet of things applications and functionality.

It retains the low energy needs of Bluetooth 4.2 while doubling the maximum available bandwdith to 2Mbps.

Although Bluetooth is perceived as a short-range communications protocol, version five of the specification doubles the signal distance. Depending on the power class used, Bluetooth 5-equipped devices can transmit up to 100 milliwatts of output power, providing a reach of hundreds of metres, according to the SIG.

The broadcasting channel in Bluetooth 5 now supports larger, 255-byte packages, up from 31. There is also the capability to offload advertising data to up to 37 channels instead of three. These new features are designed to be used in Bluetooth beacons, allowing developers to create richer connectionless solutions.

As Bluetooth runs in the - increasingly congested - unlicensed 2.4 GHz frequency band used by wifi, cordless phones and other devices, version five comes with a slot availability mask feature that can detect interference on neighbouring bands from mobile phone and industrial controller radios, and prevent it.

Devices using the latest Bluetooth protocol will start to appear from early next year, but manufacturers are asked not to brand them with specification version numbers, so as not to confuse consumers.

The new Bluetooth version is backwards compatible with earlier variants beginning with 1.1, the SIG said.