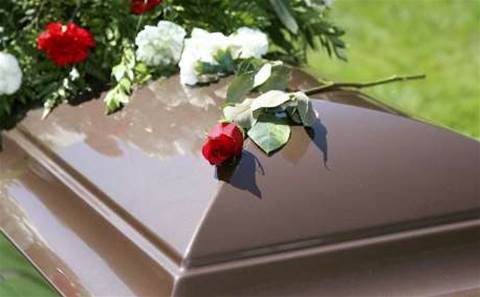 In the company’s full-year results for the 2020 financial year, released last month, the company reported the Oracle ERP – codenamed ‘Compass’ - is now used by Australia and New Zealand funerals businesses but has yet to be rolled out to the memorial parks side of InvoCare’s business.

This was also confirmed by an InvoCare spokesperson to iTnews.

The Oracle ERP project aims to replace an assortment of systems including Salesforce and Epicor and has been nearing finalisation since 2019.

The company's financial report also stated InvoCare spent $6.2 million on IT development costs due to early implementation issues across the Oracle ERP rollout.

InvoCare reported that "certain elements" in the Oracle ERP project are now redundant or needing to be replaced "resulting in impairment of these intangible assets".

InvoCare now shifting its focus to optimise the ERP platform and its digital customer capabilities.

However, Chretien predicts this may subside as restrictions continue to ease.

“We have seen a more progressive return to traditional arrangements once restrictions have been lifted in certain locations," he said.

“Either way digital solutions will continue to be needed for the foreseeable future and we have ensured all our locations that cater for funeral gatherings or the service have the appropriate technology.”

InvoCare reported its IT costs for the full year had increased 30 percent to $16.2 million compared to $10.7 million from the previous year.