Invisibility could be perfected in Oz, but only with a supercomputer 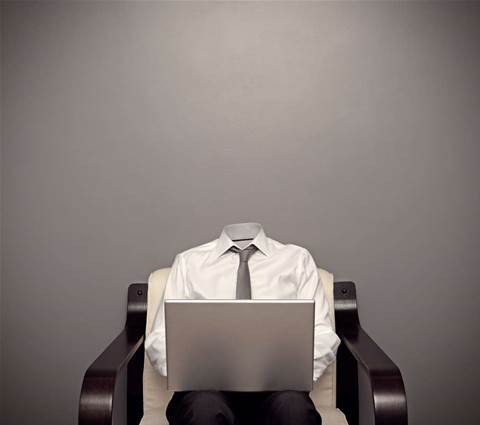 The business case for science funding.

Deakin university’s Tiffany Walsh said she almost certainly would not be conducting her research in Australia if it wasn’t for the $100 million supercomputer operated by the the Victorian Life Sciences Computation Initiative (VLSCI).

In fact the establishment of the supercomputer, which at one point was the most powerful in the country, was one of the decisive factors that attracted the native Victorian back from the UK to Geelong, where she is conducting high-profile computer simulations for the US Air Force.

“I would not have even thought about coming back from the UK if it hadn’t been for the VLSCI. For the work we are doing right now it is absolutely essential,” associate professor Walsh told iTnews.

Walsh leads the Australian corner of a global team studying ways to bend light, which the Air Force is interested in for its potential to make objects invisible.

She is in charge of producing computerised models - known as molecular dynamic simulation - of how molecules and nanoparticles react together, which are used by experimental teams in the US to further the sci-fi worthy research.

One of the non-military uses of the technology, which is still in its infancy, could be the use of light instead of wires in electrical circuits, which is a far more efficient way of transporting electricity according to Walsh.

She says it could have huge implications for the amount of cooling required to run data centres and supercomputers like the VLSCI.

“It could massively reduce the carbon footprint of the science I do,” she laughed.

She also thinks that investment into the VLSCI is paying major dividends for industry in the state.

“We don’t have mines and we don’t have heaps of primary industry but we do have human capital,” she said.

“There is so much exciting and groundbreaking research going on in the Melbourne and Geelong area because of the VLSCI. We now have a critical mass of highly skilled scientists in the region, it has been a real magnet.”

But scientists like Walsh, and their potentially revolutionary and lucrative innovations, could be lost overseas if Australian governments continue to pull money out of science and research, said VLSCI’s director Professor Peter R. Taylor.

In its mid-year economic and fiscal outlook (MYEFO) released late in 2013, the federal government revealed that it would withdraw $103 million worth of funding out of grants programs administered by the Australian Research Council. Weeks before it confirmed that 600 jobs would be cut from the CSIRO.

The VLSCI itself was primarily funded through a $50 million grant from the Victorian state government, but Taylor warns that staying ahead of the game in scientific computing is hard to sustain in the long term, a puzzle the VLSCI has yet to solve.

“We pay a lot of money for these computers but they don’t really stay on the leading edge any longer than a home PC or a laptop. By about the fifth year all you have is a device for keeping your machine room warm.

“Going forward we have to think about where we will find the next injection of capital for a new machine in three years time,” he said.

“I wouldn’t say I don’t sleep at night but I don’t always sleep terribly easily.”