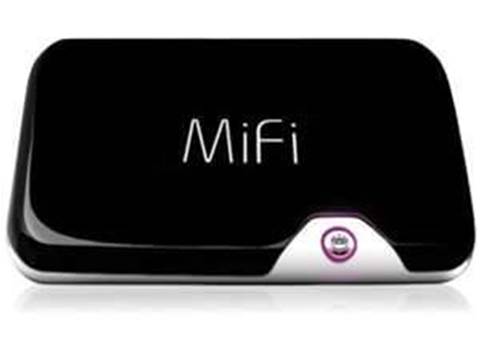 Dubbed MiFi, the 81-gram unit delivers one 3G connection to up to five devices within 10 metres, including iPads, laptops, PDAs, smartphones and gaming consoles.

Internode boasts that MiFi "pays for itself when you have more than one iPad or other wireless device connected", since 3G-capable iPad models cost $180 more than WiFi-only units.

It offers MiFi for $299 with a 24-month NodeMobile Data 3G contract.

The device, designed by U.S.-based Novatel Wireless, is also available unlocked and unbundled for $399.

The device contains a lithium ion battery that lasts up to four hours on one charge, and can be recharged via USB or power adapter.