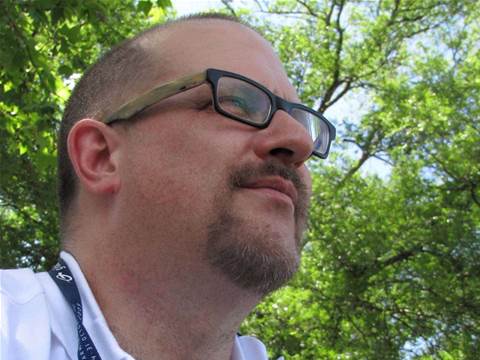 Boosts quota on other plans.

ISP Internode cut the price of its terabyte plan and enlarged the download quotas on smaller plans it launched today.

It also revealed new Easy Naked DSL plans, which included a terabyte plan for $149.95 a month.

Most of the Easy Broadband plans - barring the 'naked' versions - were revealed last Monday but were not available immediately.

In announcing availability today, Internode boosted the 100 GB, 200 GB and 300 GB plans by an additional 50 GB of monthly quota.

It also cut the price of its terabyte plan to $119.95 a month when bundled with a NodeLine phone service that cost an extra $34.95 a month.

The plans were available in 300 exchanges nationally on either Agile (Internode) or Optus DSLAMs.

Internode said in a blog post it would release revamped "Easy UltraBundle" packages "in the next week or two".