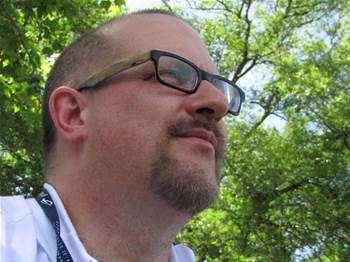 ISP Internode has slimmed down its Home Standard and Fast2 broadband portfolios to three products on the back of "improved terms with Telstra Wholesale".

Managing director Simon Hackett said in a statement today that the existing 512, standard and Fast2 plans would no longer be available for sale but that existing customers could stay on them if they chose.

The "grandfathered" plans would be replaced by three products – 5GB, 60GB and 200GB – offered on Telstra ADSL2+ infrastructure and marketed under the name 'Easy Reach'.

The new 5GB Easy Reach plan replaced the Homeline-512-Starter product. Its $39.95 a month price was unchanged when bundled with a Nodeline phone service but now cost $10 more standalone.

However, at ADSL2+ speeds it offered a substantial speed boost compared to the old plan which was limited to 512/128 Kbps.

Hackett said that a small office home office (SOHO) flavour of the new plans, which offered "a fixed IP address, unlimited uploads and faster "shaped" speeds at 256kb/s downstream and full-speed upstream", would be offered for $10 a month more.

The new plans were available at 1,300 exchanges nationally, he said.