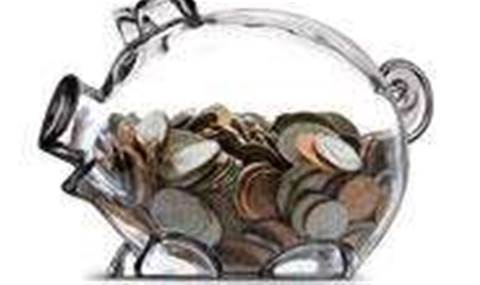 Internode is working on a major restructure of its broadband plans to reduce complexity and is eyeing their release as early as next month.

Managing director Simon Hackett said in a Whirlpool post today the ISP's aim was to bring the revised plans "out around the same timeframe as [Pipe's] PPC-1 international link comes online.

"[This] currently looks like September [or] October," Hackett said.

"We're looking at a full restructure of the plan tables this time around because the existing Internode plan tables have become far too complicated - too many sorts of plans by far.

"There is a significant need to simplify along with making an incremental change to quota value points alongside the PPC-1 commissioning process."

But Hackett said Internode customers on resold ADSL2+ services should expect "less of a shift in value" from the revised plans.

"Those plans remain hugely influenced by the underlying Telstra Wholesale cost structure - which isn't getting better over time (at all)," he said.

"Once PPC-1 is running, the single largest per-megabit cost to deliver data to a Telstra Wholesale port customer from the USA will be the cost to hand over the data into the aggregating virtual circuit to Telstra.

"It really will then be more expensive to move the data across the machine room floor at Telstra than it is to haul it all the way from the rest of the planet into that machine room."

Pipe International said late last month that it anticipated the final splice for PPC-1 to occur "around August 20".

A further month is then required for supplier testing and a week-long "confidence trial where we run everything looped back on itself looking for any errors on any channel before we hand over to customers", Pipe said in a blog post.

In news related to plan simplification, Hackett said that the recent release of Internode's Easy Broadband product - billed as a simple-to-understand set 30GB plan for $49.95 - had been "easily our most successful plan release in ages.

"It's currently outselling everything else for new sign-ups hands down," he said.