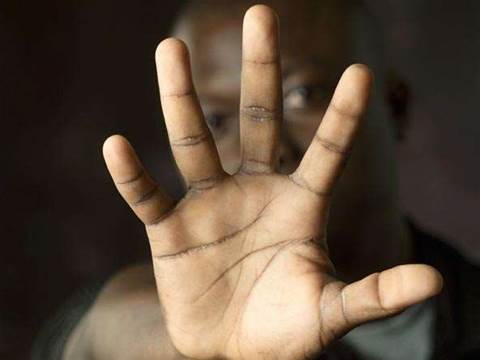 Internet privacy campaigners have written to the world's top internet companies urging them to steer clear of behavioural targeting software vendor Phorm, which they see as invasive software which snoops on unsuspecting users.

The letter penned by the Open Rights Group (ORG) and sent to privacy specialists at Microsoft, Google/Youtube, Facebook, AOL/Bebo, Yahoo!, Amazon and eBay warns them to protect their users from Phorm also known as Webwise.

"You may already be aware of our view that the Phorm/Webwise system is illegal," the letter said.

"Communications cannot be lawfully intercepted, as this system does, without the informed consent of both the sender and receiver. The system will make copies of copyright material without permission, a further unlawful activity. Also, by forging extra 'tracking' cookies in your name, it may well bring your own system into disrepute."

The software, which tracks a web surfer's moves to pester them with advertisements based on their browsing, has been tested in Britain by telco BT.

BT neglected to inform some of its customers that it was carrying out free beta testing, causing an outcry that led to more than 21,000 signatures on a petition to ban the software.

Although users will have the option not to receive the ads, details of their surfing will still pass through the system leaving it open to abuse, ORG said.

"We strongly believe that it is clearly in your company's interest, it is in the interests of all of your customers, and it will serve to protect your brand's reputation, if you insist that the Phorm/Webwise system does not process any data that passes to or from your website," ORG said.