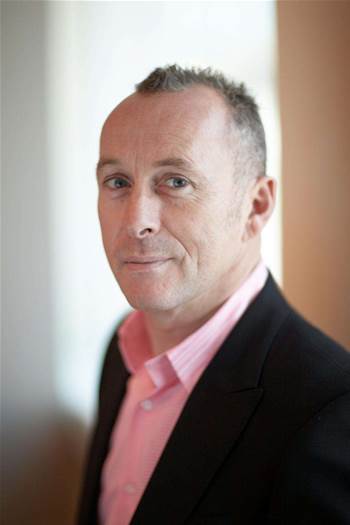 The AIIA is a lobby group funded by IT vendors with substantial presence in Australia.

Cronin has led Intel Australia since January 2004 and has also worked in channel sales and ISP/telco networking roles for the chip giant. He was elected onto the AIIA board in 2008.

John Grant will continue to serve as a board member.

The board also chose several new members at its own discretion: Telstra Enterprise and Government director Nerida Caesar and Smartnet director Suzanne Roche.

The association pointed out that "representation of women on the AIIA board has doubled [from two] to four."

Cronin was chuffed with his new appointment, and pointed to a few of the challenges ahead for the AIIA.

"With the current national focus on the future success of the NBN and related applications, I believe that the AIIA has the credentials and charter to represent its members' needs and reinforce its position as the voice of the digital economy," he said in a statement.

Copyright © iTnews.com.au . All rights reserved.
Tags:
aiiacaesarcroningrantstrategytelstrawomen in it