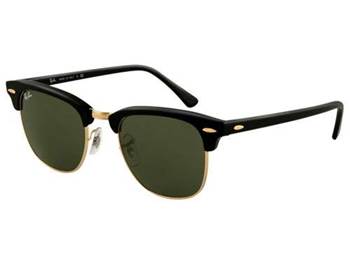 Teams up with Glass partner Luxottica.

Intel has joined forces with the world's largest eyewear maker Luxottica to develop glasses that allow wearers to access information about their health or location.

Luxottica has an existing deal to manufacture and distribute Google's internet-connected 'Glass" eyewear.

The company said its new deal with Intel would serve very specific purposes and would not compete with its Google partnership.

Intel is similarly involved in the Google Glass project - its chips are expected to replace Texas Instruments components in the latest version of the smart eyewear.

"They provide their chips, we our brands," he added, but declined to give further detail

Luxottica's brands include Ray-Ban, Oakley and Persol. It also has licenses to use brands including Chanel and Tiffany.

Intel, which was late to the smartphone and tablet industries, is striving to be at the forefront of future trends in mobile computing and expand into new markets, including smart watches and other internet-connected "wearables".

Earlier this year, it teamed up with watch retailer Fossil Group and fashion brand Opening Ceremony to develop wearable devices such as fashion bracelets with communications features and wireless charging.

Intel and Luxottica gave no financial details about their agreement, which will involve staff from both companies working together in joint research and development teams. The first glasses are expected to be launched in 2015.

Morgan Stanley analysts estimated last month that shipments of wearable devices would grow to 248 million units in 2017 from 6 million in 2013, more than double industry estimates.