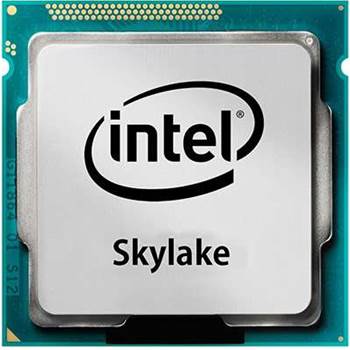 Promises versions for other processors.

Intel has released updated microcode to mitigate against the Spectre vulnerability in its Skylake range of processors, after having to withdraw earlier buggy versions of the firmware.

Skylake X, and the latest 7th and 8th generation Kaby Lake/Coffee Lake processors, have yet to receive a fixed update for the Spectre vulnerability, along with Intel's server and data centre CPUs.

Intel had to withdraw its first attempt at releasing microcode for Spectre after users and hardware partners reported system instability and frequent reboots.

The chip giant said it was finalising updated Spectre fixes for other processors.

It is also working with original equipment manufacturers to release a microcode version that removes the mitigation against Spectre Variant 2 while retaining those for Variant 1 and the Meltdown vulnerability (Variant 3).

Independent anti-virus evaluation firm AV-Test said it has found well over a hundred malware samples that try to exploit the Spectre and Meltdown vulnerabilities.

Among these is a Javascript proof-of-concept for Spectre, which has been patched in the latest version of popular web browsers.