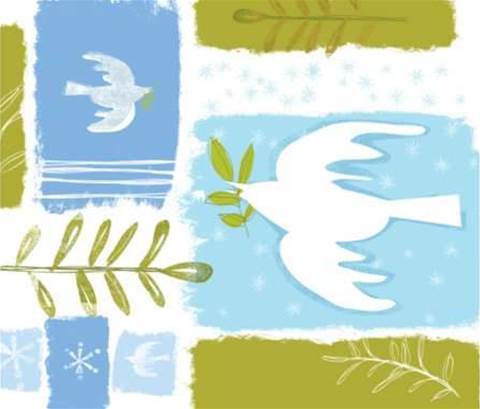 Intel and Chinese GPU maker NVIDIA yesterday struck a cross patent settlement under which Intel agreed to fork out US$1.5 billion to maintain "patent peace".

The settlement ends a long-running legal battle in which Intel was accused of barring NVIDIA from integrating its GPUs with Intel's new Nehalem line of chips.

Intel will pay the figure over five years and gain access to NVIDIA's full range of patents, while NVIDIA will be licensed to use some of Intel's patents, excluding its proprietary processors, flash memory and some undisclosed Intel chipsets.

"Our cross license with Intel reflects the substantial value of our visual and parallel computing technologies. It also underscores the importance of our inventions to the future of personal computing, as well as the expanding markets for mobile and cloud computing," said Jen-Hsun Huang, NVIDIA's president and chief executive officer.

Rivalry between the two has heated up in recent years with NVIDIA's parallel processing GPUs now running several of the world's most powerful supercomputers, while also becoming an increasingly important differentiator in desktop and laptop computers.