Intel and the death of the beige box PC 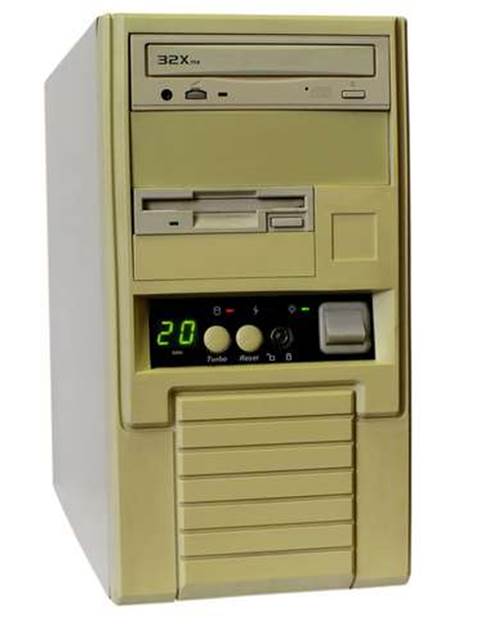 The traditional beige box is slowly but surely on its way out in favour of new desktop form factors Intel told v3.co.uk.

In an interview Rick Echevarria, vice president of Intel's Digital Enterprise Group, said that a large proportion of desktop users were now migrating to mobile computers like laptops and netbooks. However, there is still demand for the traditional desktop PC, but in new form factors.

“What's happening is that the beige machines are being replaced by mobiles but desktops will continue to have a role,” he said.

“The generic beige box gets bifurcated into new areas but there is still strong demand for PCs in certain areas, healthcare for example. Plenty of businesses want a PC that isn't mobile.”

He continued that the PC was evolving into four major areas. Enthusiasts, especially gamers, were stilling with the PC because it could be customised more easily for peak performance. Businesses were still buying desktops for high end uses, and in particular for running large displays.

Elsewhere the desktop format was being used in all in one home PC entertainment systems, which seldom move, and in fixed function nettop boxes.

During a video interview Echevarria also expanded on research Intel had carried out into optimal refresh cycles. The company commissioned research looking at the costs of PC maintenance, office productivity and hardw2are values and found that the ideal refresh cycle was around 3.5 years.

“The current recessionary environment means we not only have the tech conversation, which we love, but also the finance conversation,” he said.

“What are you going to cost your company if you go on a five year refresh cycle? You become less efficient.”

He also gave details of a new remote encryption management tool Intel was demonstrating on the vPro platform. This lets IT managers enter encrypted hard drives for jobs like patch management and then reencrypt the drive automatically.