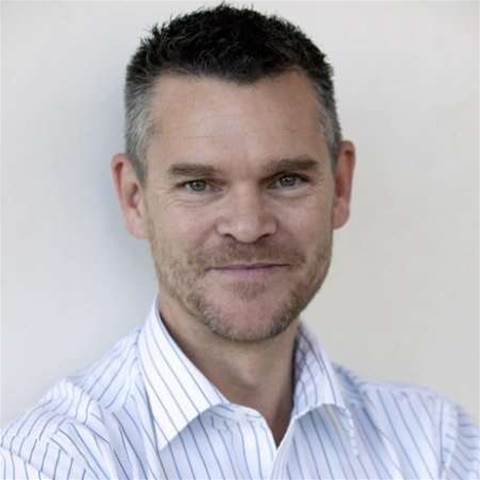 New ways of interacting with advisers and customers.

Zurich Financial Services Australia is working to create a "frictionless" experience with its customer and adviser portals in the hope the technology will lure more partners and clients to the firm.

Independent advisers use Zurich's portals to sell its products, while the tools offer customers the ability to keep track of their investments and insurance cover.

The company relaunched its Adviser Assist portal for independent financial advisers as the Zlife portal back in April, and is already planning to substantially augment its functions.

Though work on Zlife started over two years ago with partner Accenture, it took “around 6-7 months of real development” – broken into a series of four-to-six week sprints – to produce the current iteration of the portal, Zurich’s Sydney-based head of digital Marc Fabris said.

He noted the firm was "not anything like a number one player" in the independent adviser market.

“As a provider we’re looking at around 9-10 percent of that market," Fabris told Salesforce’s Dreamforce conference in San Francisco.

"We’re on the shelf competing against many others so the experience that we provide needs to be as frictionless as possible. What we’ve worked on is improving the portal that those independent life advisers [use to] deal with us.

“Frictionless is probably an overused term but it’s critical for us. We want to make the experience [of interacting with us] as smooth and as simple as possible – and certainly better than the next provider.”

Zlife replaced an “ageing”, in-house developed Java-based portal. Its technology foundations are now on the Force.com app development platform, and new functions to be added are likely to take advantage of insurance-specific Lightning Bolt offerings being developed by Accenture.

While the first iteration of Zlife is firmly service-focused, “this is only the beginning”, Fabris said.

“We’ve built a core capability which is around service for advisers, and what we want to move to is more business and revenue generation opportunity management for advisers,” he said.

“So one of the next stages for us is buzzing the pocket of advisers with opportunities, which could be around retention, new business, upsell or cross-sell, which is quite exciting.”

The new portal has already seen a 20 percent increase in usage, Fabris said.

“As it’s more of a service rather than engagement or business generation portal just yet, another couple of figures I find interesting are 40 percent less page views and 20 percent lower session times by users as well," he said.

“As a service portal it shows that people are getting to what they want more speedily, so we’re quite happy with that.”

Planning is now underway for a similar overhaul of the MyZurich portal, which is used by end customers of Zurich products to track the performance of their investments and superannuation, as well as the status of insurance cover.

“We’ve got an ageing customer portal that needs to be retired, so that’s on the agenda,” Fabris said.

Early work is focused around creating a portal that will engage users and encourage them to log on.

Fabris said this would be a “trickier” prospect than the adviser portal given advisers generally had a greater impetus to access and interact with Zurich.

“With a customer there’s got to be more reason to log in,” he said.

“So we want to build out the engagement plan before we go too crazy and just providing access [to a portal] that people aren’t going to jump at day one.”

Redevelopment of the customer portal will largely occur in 2017.

Ry Crozier travelled to Dreamforce as a guest of Salesforce