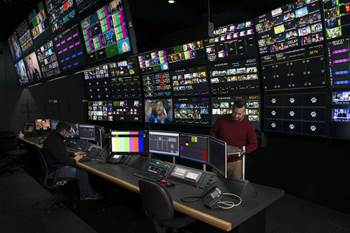 Telstra has unveiled its new broadcast operations centre (BOC) in Sydney's Pitt Street exchange to the public following the facility's opening in June.

The centre hosts and distributes video media for Telstra Broadcast Services' (TBS) customers, including global news feeds and sport. Telstra offers over 400 permanent services out of the BOC that are delivered to end-users over fibre, satellite and IP networks.

TBS was formed 12 months ago after combining Telstra's assets with Globecast, the media distribution company Telstra acquired at that time.

"Really what we see is a transformation in regards to moving from what would be a traditional infrastructure player at the communications portfolio to move up and down the value chain for the customers," Keenan said. 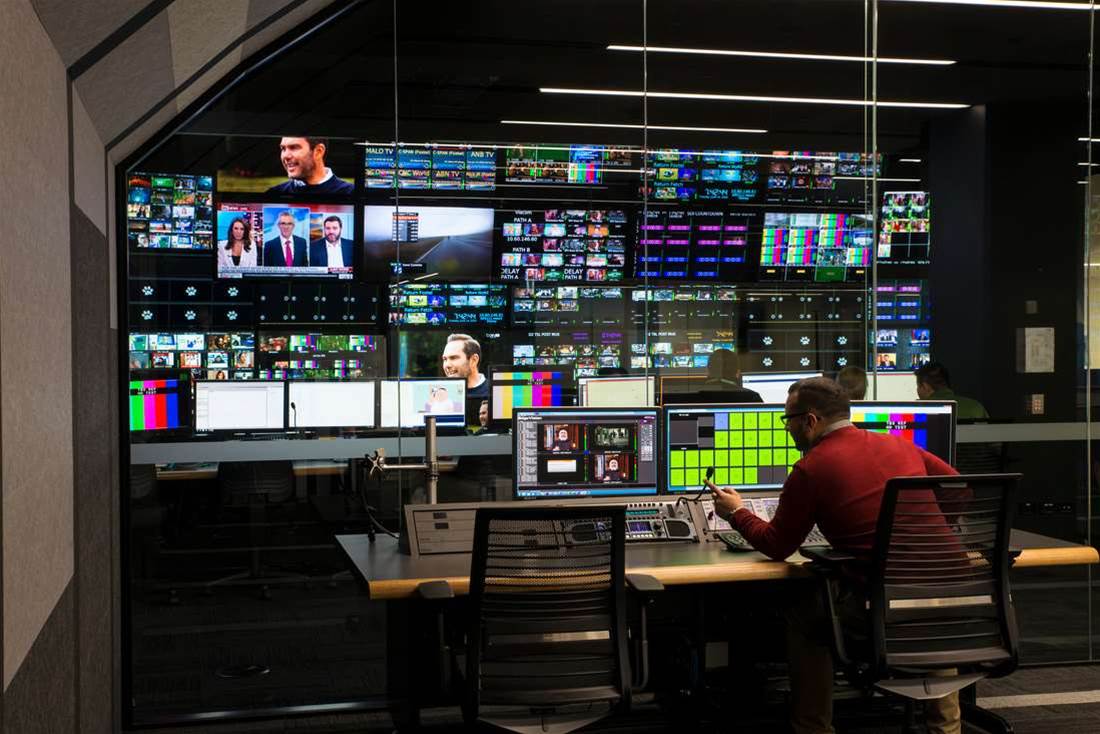 The core components of the data centre are main and redundant IP switches, aggregation switches in each bank of racks, network monitoring and control systems and satellite headend integration for the scheduling systems.

An edge adaption solution allows traditional broadcast interfaces to be translated to IP. Telstra also said the facility is future-proofed to support 8K resolution video when it becomes standard across the media industry. 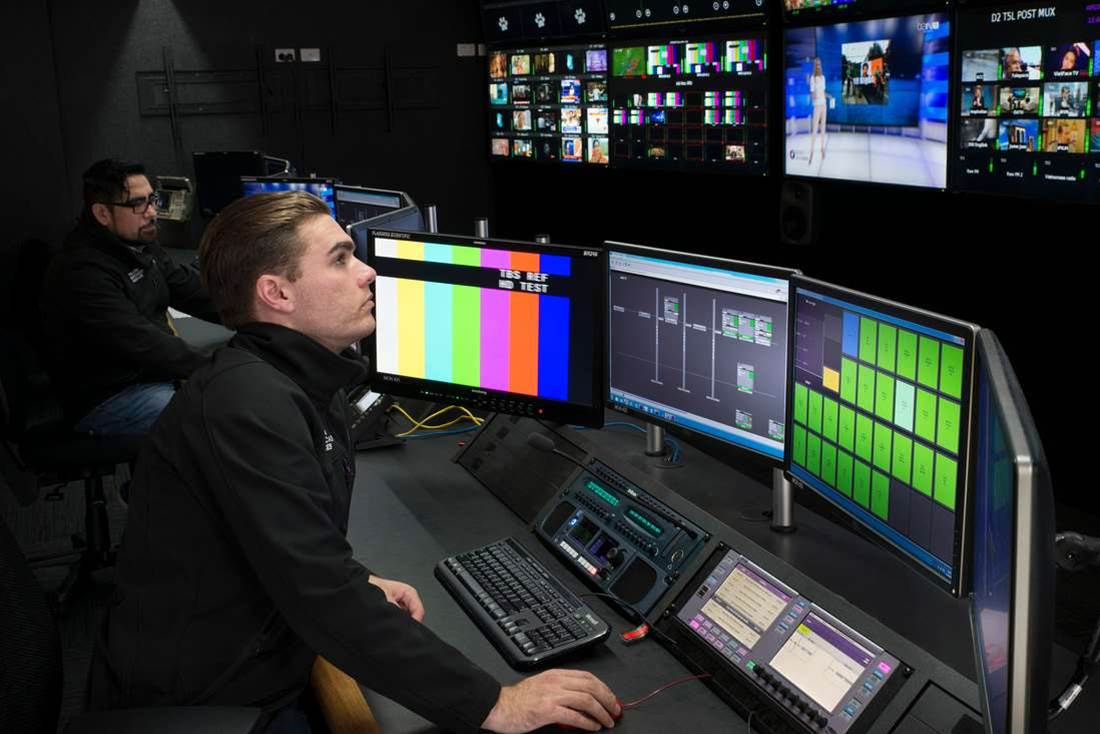 The master control room and central apparatus rooms are used to monitor all video services concurrently and provide engineering and support to customers. The screens on the back wall display when a service goes into fault mode, while other screens stay up for continuous monitoring.

The centre is staffed by two master control room operators 24-7 along with broadcast and IP technology engineers. Customers can also book global content directly from the centre.

Got a news tip for our journalists? Share it with us anonymously here.
Copyright © CRN Australia. All rights reserved.
Tags:
broadcast operations centretelcotelco/isptelstra