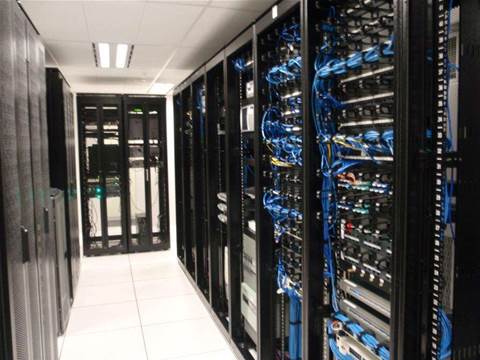 Alcatel-Lucent has opened the doors to its innovation central lab at Rhodes in Sydney's West for the first time since moving there in November (see photo gallery right).

The state-of-the-art data centre facility is used by telcos, partners and resellers for proof-of-concept testing of the vendor's equipment.

It replaces an aging facility in Alexandria in Sydney's south, which the vendor's internal NBN taskforce lead John Turner described as "quite famous in the industry".

"We'd been trying to move out from those premises for a long time," Turner said.

The facility includes a number of new racks awaiting delivery of updated fibre-to-the-premises equipment that will be used as part of the vendor's NBN planning.

It augments a similar, albeit larger lab located in Singapore.