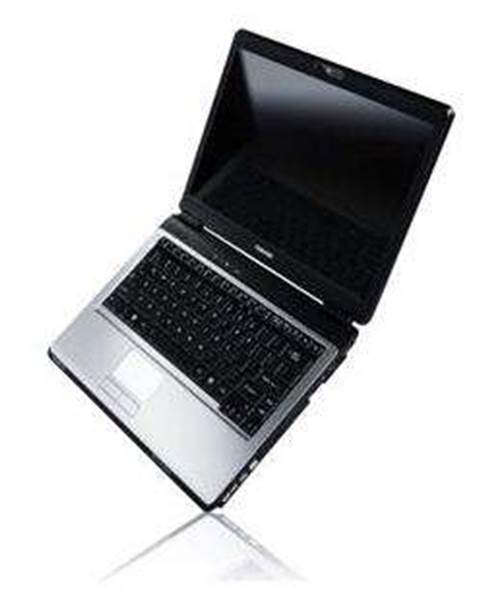 Ingram Micro has announced a rationalisation of its customer base which could see up to 15 percent of the distribution giant's accounts slashed.

Ingram Micro has announced a rationalisation of its customer base which could see up to 15 percent of the distribution giant's accounts slashed.

The company has short-listed 3000 accounts culled from its database of 20,000 to cut should no correspondence be received from resellers to justify a continued relationship with the distributor.

The move is the result of a six-month, $40,000 review with the aim of clearing out unprofitable accounts, John Walters, director commercial and solutions division Ingram Micro, said.

Walters said the company would first ensure that accounts were validated as resellers and not people buying products for themselves.

“During the review process we found a number of accounts [which] had one-off buys. So we know these were consumers who should’ve bought products from our resellers and not directly from us,” he said. “We are looking very closely at cutting resellers who no longer spend less than $1000 per month with us.”

Walters said Ingram had sent letters to about 3,000 accounts informing them of our position and giving them the option to show a viable commercial reason why their account should be continued.

“Accounts not used have already been deleted from our database. However we have sent some resellers letters letting them know can no longer purchase from us. Then there are those we are sending letters to requesting they justify a continued relationship with us,” he said.