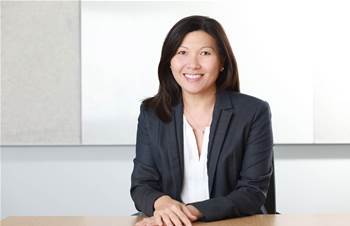 Most recently CIO of BT Financial Group, the appointment came as Westpac announced the appointment of former ANZ chief executive and Barclays chairman John MacFarlane as its new chairman as the bank continues casting for a new head in the wake of the AUSTRAC debacle.

Da Silva’s appointment as technology lead at ING comes at a pivotal time for the pioneer of online-only banking in Australia, with the start of the open banking regime slated to start later this year, opening the way for customers to more openly contest and migrate accounts and loans.

ING has over the last decade carved out a more than respectable slice of the mortgage market by offering fast turnaround times on mortgage applications coupled with highly competitive rates to snare online savvy customers frustrated with more clunky experiences at the big four.

Global banks with strong digital presence and execution in the Australian market are highly appealing as a career move for tech chiefs in the business lines of main street banks because they offer the opportunity to take on wider and more senior roles internationally without changing brands.

“She has the experience and skills to help accelerate our digital transformation and further differentiate our offering to customers,” Sareen said.