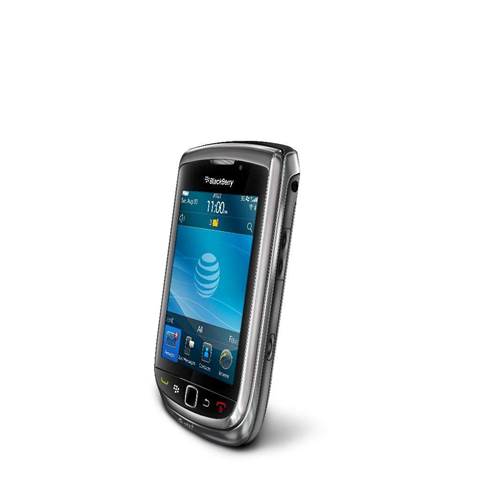 Regulators in India look set to spoil RIM's launch of the Torch smartphone by mirroring the efforts of the United Arab Emirates (UAE), which this week confirmed it will block Blackberry data services from October 11 2010.

The UAE’s Telecommunications Regulatory Authority said Blackberry's data service was the only mobile service that allowed users to act without any legal accountability.

RIM was reported to have made progress with India’s telecommunications regulator when it offered to allow the country’s security agencies access to user emails within 15 days and the ability to monitor instant messaging chats, according to a report by the Economic Times.

However, a conflicting report by the Financial Times said the Canadian phone maker and India are at an impasse over RIM's refusal to establish proxy servers within India, which would allow the Indian Government to screen instant messages and emails.