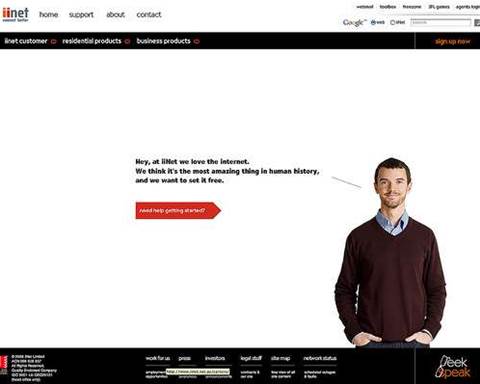 ISP iiNet has revealed that it will absorb $4 million in net legal costs to defend its copyright case against the film industry.

He said that the first half of the 2010 financial year would be "impacted by legal costs in relation to defence of copyright lawsuit".

He said the costs were a "one-off" and represented "total costs in the period net of insurance receipts for the defence of the copyright case."

The case resumes in the Federal Court in Sydney tomorrow, when Justice Cowdroy is expected to hand down his decision on whether to admit the Internet Industry Association as a ‘friend of the court'.

It followed a brief - but heated - appearance on the witness stand by the association's chief executive Peter Coroneos yesterday afternoon - which resulted in the film industry's barrister proclaiming the IIA could add "nothing new" to the case.

Thursday is the last sitting day for the case before it is adjourned for the judge to make a decision.

However, a decision on the case - including any damages amount if iiNet is found to be in breach of copyright - is not expected for at least six months.