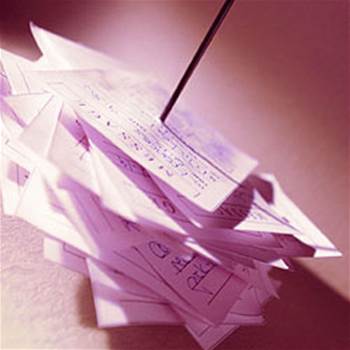 iiNet planned will merge customers it bought from AAPT on one billing platform "in the long run", said its chief executive officer Michael Malone.

But Malone would not commit to that system being Hyperbaric - the $100 million customer management and billing system the WA ISP would inherit from AAPT under its proposed buy of the Telecom NZ subsidiary's consumer business.

"I don't know enough about the capabilities of Hyperbaric to comment yet on what we'll do with it," Malone told iTnews.

"However, we won't be running multiple billing systems in the long run. They will get merged on to one iiNet platform."

"That has to be done very carefully of course, so there is no [or] little visible impact to customers," he said.

It recently said it would buy AAPT's consumer business for $60 million. The sale was expected to be completed at the end of the month.

It included 364,000 customers, 40 staff, an outsourced consumer call centre in Manila and the Hyperbaric IT platform.

Hyperbaric went live at AAPT in June, 2007 after two years of development. Within months of launch it was dogged by problems including delays provisioning services and long call centre queues.