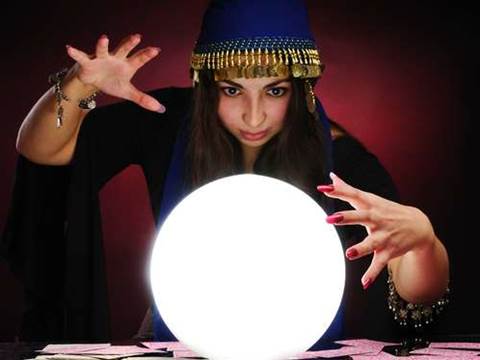 ISP iiNet has painted an uncertain future for the $280 million of hybrid-fibre coaxial cable and fibre infrastructure it acquired from TransACT yesterday for $60 million.

CEO Michael Malone said TransACT's government and corporate customer base was a key motivation the buyout.

However, the ISP now also had HFC assets in regional Victoria and a growing fibre-to-the-premises business in Canberra.

It is unclear what will happen to those assets in an NBN world.

The options include iiNet securing a compensation deal along the lines of the $800 million agreement between NBN Co and Telstra, but Malone rated that unlikely.

However, Malone also believed the notion of NBN Co overbuilding TransACT'S networks to be "commercially and politically odd and unlikely" - leaving the assets in a potential bind.

"There doesn't seem to be a case when a residential house is already serviced by fibre or TransACT services, for NBN to come in and say, 'We've just spent $3000 to connect your house'," he said.

TransACT has continued to seek exemptions from NBN cherry-picking legislation passed through Parliament in March this year, with a key concern around plans to expand its network to approximately 16,000 premises in the Molonglo Valley greenfields developments in Canberra.

Months after discussions began with the Department of Broadband, Communications and the Digital Economy on a possible exemption, it is yet to be confirmed or denied.

TransACT chief executive Ivan Slavich told iTnews a decision could be had "before Christmas".

A spokesman for communications minister Senator Stephen Conroy could not be reached at time of writing.

Similarly, TransACT's fibre assets and cable network in regional Victoria would likely only survive the NBN build should it be declared to "adequately serve" premises.

The exemption, also included under NBN legislation introduced this year, allows Senator Conroy to ensure those networks that already provide sufficient broadband service to customers are not overbuilt by NBN Co.

The definition of what makes a premises "adequately served" remains under industry consultation with no deadline for a decision from the department.

Such a definition could require non-NBN networks to provide similar capabilities, including open access to third parties and speeds of up to 100 Mbps.

In TransACT's case, while the FTTP network would likely pass, its cable network is currently closed to other providers.

Slavich maintained there is a "high probability" the company's assets would be declared adequate under the conditions but conceded that a strict definition of the term could displace TransACT's - and subsequently iiNet's - hopes of retaining the assets.

"If they get too strict with their definition it just means NBN are going to spend more money rolling out network," Slavich said.

Ovum analyst David Kennedy said the infrastructure and business customers yielded through the TransACT acquisition would allow iiNet to "muscle up" to larger enterprise customers.

He also suggested the future of the infrastructure is of concern.

"It's very difficult to predict what the Government might do. They've shown little inclination to consider compensation in addition to what they've already agreed to," he said.

"That doesn't mean it's impossible, but I think iiNet have got a bit of an uphill battle arguing for compensation there."

IT systems to go in-house

Malone indicated TransACT's recent moves to outsource the vast majority of its IT infrastructure could be reversed in the coming months as a result of the acquisition by iiNet.

TransACT recently completed an 18-month migration away from partner ActewAGL in preparation for an imminent sale of the company by previous major shareholder, private equity firm TVG.

The $1.5 million migration continues to attract expenses over $3.5 million annually, however; a cost Malone said he was keen to minimise.

"Our aim is to get the IT guys from iiNet and TransACT together in the next couple of weeks, sit down together about how they're going to treat that and what a realistic time frame for it is going to be," he said.

"We think we can cut a good chunk out by using iiNet's existing systems."