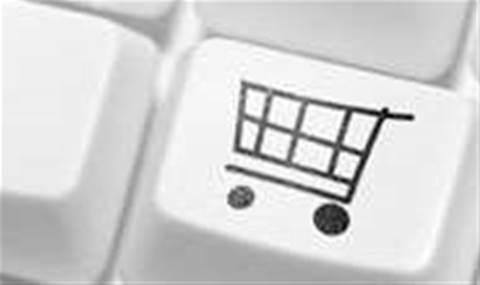 ISP iiNet has completed its $40 million acquisition of Netspace courtesy of an extended cash advance facility from Westpac.

The acquisition was announced a month ago after rampant speculation in industry circles.

iiNet said yesterday that administrative conditions attached to the sale had now been satisfied.

"Thanks to the support of Netspace's management and directors, the transaction has been very well received by Netspace staff and customers," iiNet chief Michael Malone said.

He said the acquisition was funded "through an extended three-year term cash advance bank facility of $100 million with Westpac Banking Corporation."