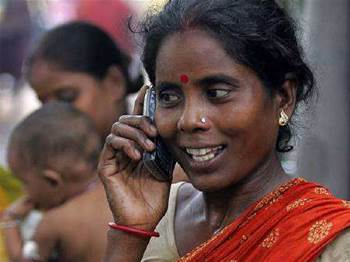 The Institute of Electrical & Electronics Engineers (IEEE) has launched a withering attack on legislation before Congress which it claims would "admit foreign computing and engineering workers in numbers much greater than historical trends or casual assumptions about future employment levels".

Citing research commissioned from Georgetown University, IEEE-USA claimed that proposed US immigration levels for technology workers would flood the market with unneeded labour over the next 10 years.

The August report from Georgetown's Institute for the Study of International Migration concluded that the estimated number of new high-tech visas available under the Comprehensive Immigration Reform Act of 2006 over the next 10 years could be 1.88 million.

The Bureau of Labor Statistics estimates the number of new computing and engineering workers needed by the US economy over the decade at 1.25 million.

"Congress was considering authorising enough high-skill visas to fill every computing and engineering job created in the US over the next decade and still have 630,000 visas left over," IEEE-USA stated.

Got a news tip for our journalists? Share it with us anonymously here.
Copyright ©v3.co.uk
Tags:
curbdemandsforeignieeeusaitontraining & developmentworkers