IDC: What CIOs’ want in their 2008 IT shopping carts 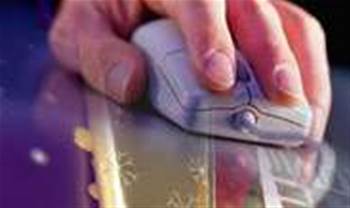 In 2008, CIO investment dollars will focus on improving internal business/technology processes, business reporting and information management, infrastructure and communicating with partners, suppliers and customers, according to IDC's Forecast for Management (FFM) Survey.

The study examines the current and future use of major application and management disciplines and their supporting technologies in Australia through to 2009.

“This is interesting as many IT industry participants first saw SOA as another standards and application development paradigm wave that would just fade away,” she said.

According to Martin virtualisation is another of the top technologies that CIOs will be investing in this year. This is no surprise as CIOs are now on the journey to enable their environments to be as flexible and ‘future proofed' as possible. SOA and Virtualisation technologies are enablers that can support these objectives," added Martin.

IDC's survey revealed the top ten technologies or management disciplines to be in use by ANZ CIOs by 2009 as; Services Oriented Architecture (SOA), Web services – forecast to change in use in 2007 to the start of 2009 by 141 percent.

IDC's Forecast for Management (FFM) Survey, has been conducted annually in Australia since the mid-1980s. It asks CIO's a wide range of questions relating to their use of, expenditure on, resourcing for, and challenges with IT.